The Right to Vote – A Brief History 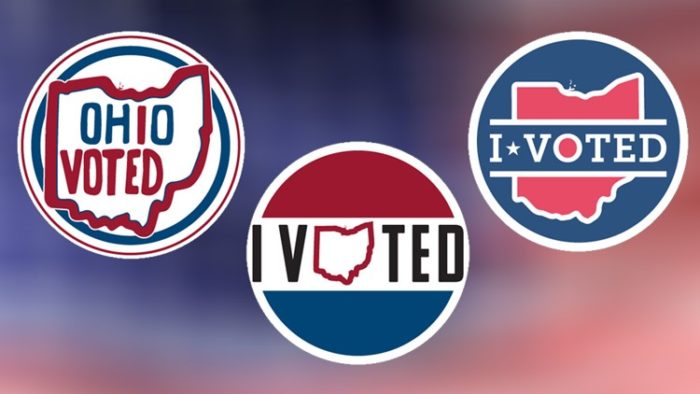 Good Afternoon- and a happy Election Day to you!   I want to stay away from the politics in this post, but I DO want to address this amazing right we have to choose our leaders and urge you all to get out and VOTE today!

A History of Voters’ Rights in the United States of America

The United States had its first Presidential election in 1788-1789.  In 1776, the new voting process in our infant country was controlled by individual state legislatures.  ONLY white men aged 21 and older were allowed to vote.  They also had to be land owners!

In 1870, the 15th Amendment eliminated racial barriers in voting.  But, Native Americans were not permitted to vote and poll taxes, literacy tests and intimidation kept African-Americans away from the polls.  Many individual states still practiced voter discrimination based on race.

Now, let’s talk about the women of this great nation!  Did you know that this year marks the centennial anniversary of women’s voting rights?  The population of the US in 1920 was about 100 million individuals based on the census from that year.  About half of those accounted for were women.  So, when the 19th Amendment was ratified in that year, it gave the right to vote to the “other half” of America. 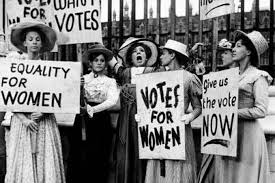 Women fight for their right at the turn of the century

Prior to the federal doctrine, individual states gave women the right to vote.  In 1919, Ohio voted to ratify the 19th Amendment.  The state legislature also passed a bill ensuring that women in Ohio would be able to vote in the upcoming November election of 1920 in case the Federal Bill didn’t pass in time.

Later in that decade, Native Americans were FINALLY given the right to vote!  In 1924, the Indian Citizenship Act was passed giving the Native people of this land citizenship and voting rights. The evolution of the right to vote in our country did not come without blood sweat and tears.  For generations people fought for their rights of inclusion into the decision making process of our great Democracy.  So, with all of that in mind, get out today and exercise your right to make a choice!

If you aren’t sure where your polling location is, here is the State of Ohio’s guide.