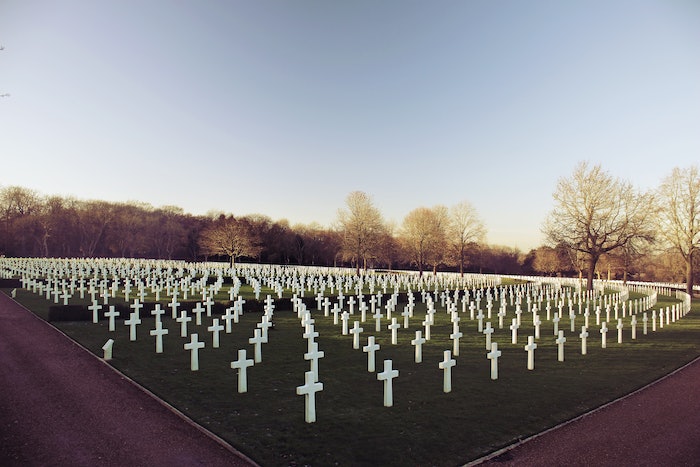 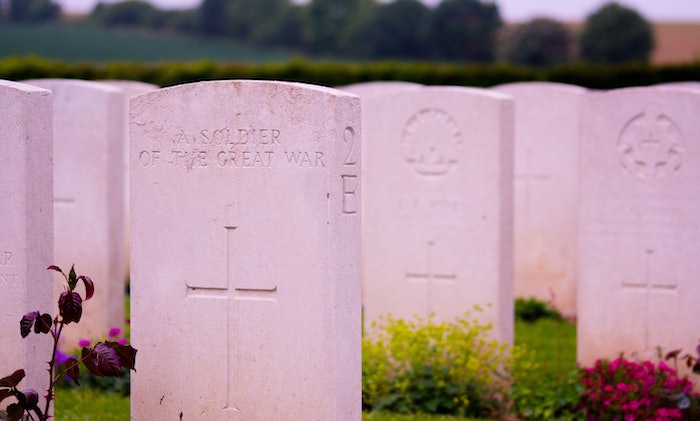 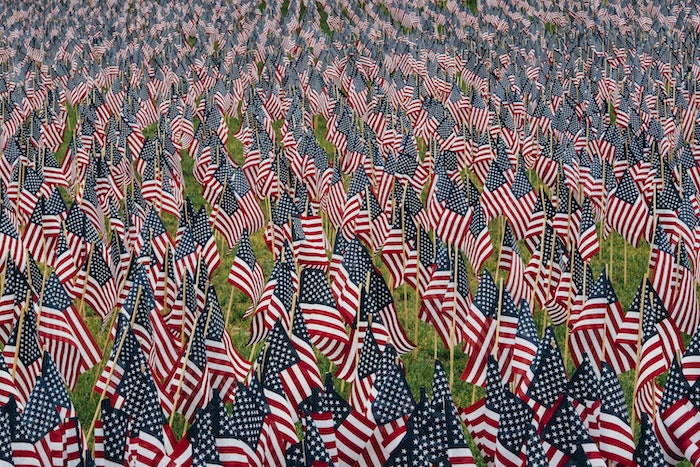 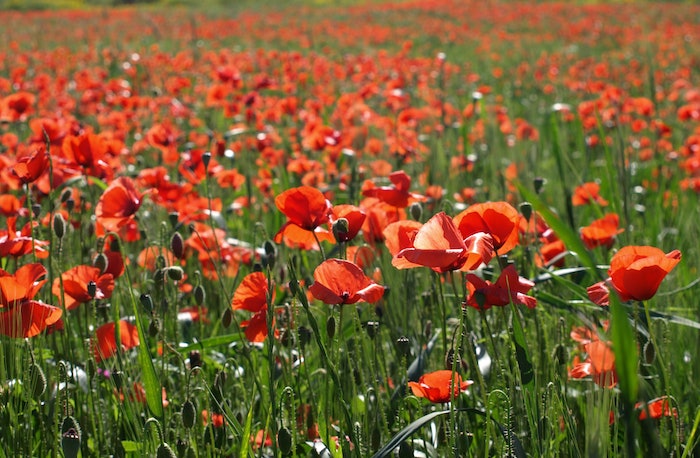 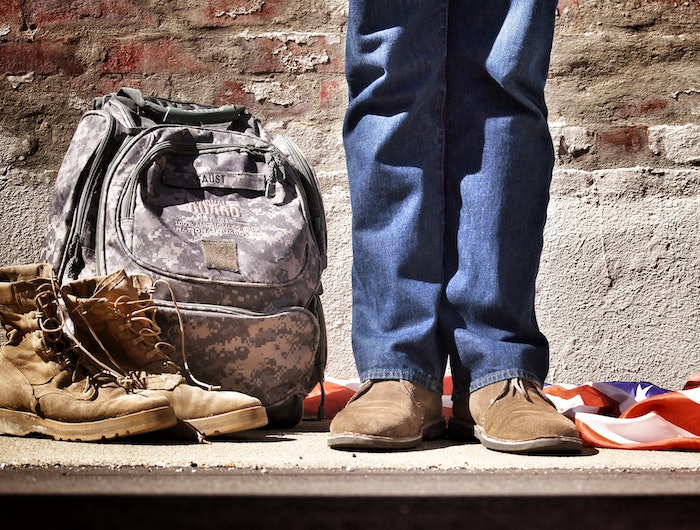 Get Cheesy This Fourth Of July!