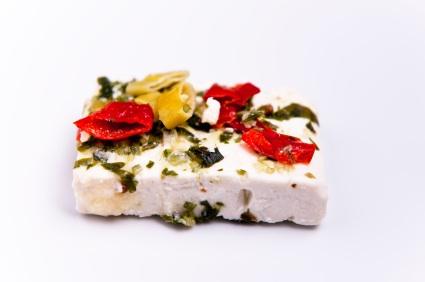 Goat Cheese: Promoting a Healthier You!

Do you love cheese but feel guilty of calories every time you have some? Do you often feel how great would it be if only you could have the best cheese in the world, which is both tastier and low in calories? Well, there is some good news for you. There is goat cheese, which is exactly the kind of cheese you want! And what’s more is that Goat cheese comes with a host of health benefits! 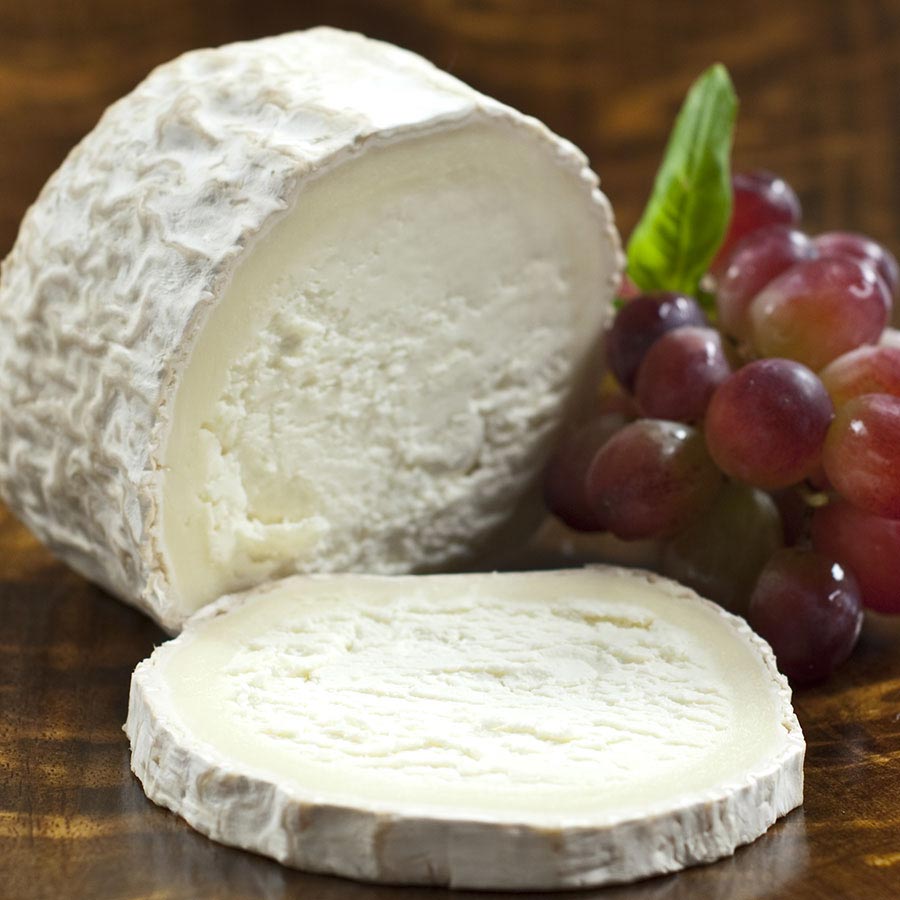 Goat cheese is made from goat milk and is available in soft and hard forms like other cheese. It is healthier and better for you than the cheese made from cow milk. Apart from having more nutrients than other forms of cheese, there  are many health benefits of goat cheese which are listed below!

Goat cheese contains fewer calories than any other form of cheese made using cow milk. Ideally, if you substitute cheddar with goat cheese, you will be effectively reducing 200-300 calories from your diet.

Goat milk contains significantly lower amounts of lactose than regular milk. Lactose is usually lost when cheese is churned, and goat cheese thus contains an exceptionally low amount of lactose. This makes it the ideal cheese for people who suffer from lactose intolerance.

Goat cheese contains less than half of the amount of sodium than regular cheese. Excess sodium can lead to chronic conditions and potentially fatal diseases like heart attack and even stroke. Usually, doctors recommend we have no more than 2,300 mg of sodium daily. If you are someone who cannot resist the cheese, you might want to switch to goat cheese.

Goat cheese is not as rich as regular cheese in terms of protein content, but it does provide a decent amount of the nutrient, which is enough for the proper functioning of the body. Goat cheese usually contains slightly more than half of the protein level as cheddar cheese. Doctors usually recommend women to consume 46 g of protein, while men should ideally consume 56 g of protein every day.
6. Rich In Vitamins And Minerals:

7. Calcium-Rich:
Goat cheese is especially rich in calcium, with greater calcium concentrations than cow cheese. Calcium is especially important for the body, helping strengthen bones and teeth as well as protecting you from diseases. Calcium has many benefits for the human body.

So, now that you know about the amazing health benefits of goat cheese, consider replacing your regular cheese with goat cheese. However, remember to buy Goat Cheese from a trusted source, like Shisler’s Cheese House.