The importance of Memorial Day 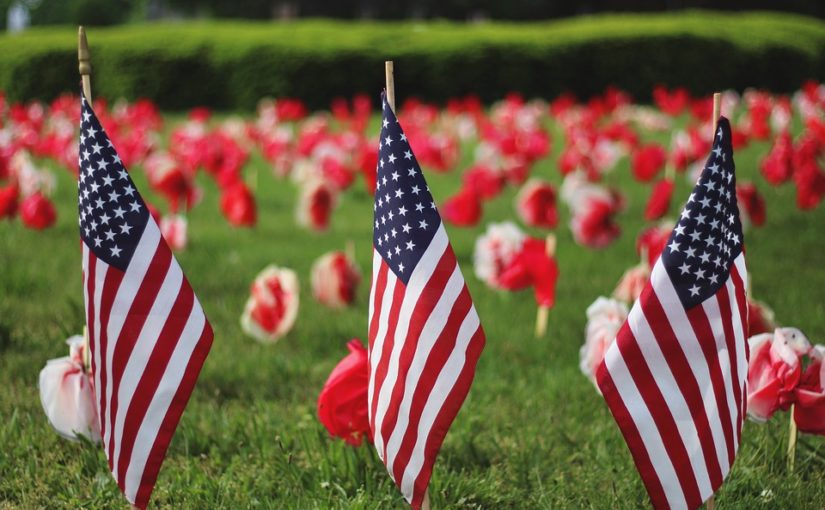 Memorial Day is approaching and while some turn their thoughts to barbecues and a long weekend, we prefer to think about where the day came from and its importance. 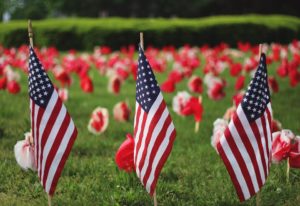 There is a considerable amount of research surrounding the origin of Memorial Day. Placing flowers on soldier’s graves has been a long standing tradition. Annual decoration days at cemeteries often included meals together and a small service. This could be where our love of eating with family and friends on this day comes from.

There are several significant days that could have led to the introduction of Memorial Day. On June 3rd 1861, a soldier’s grave was decorated in Warrenton, Virginia. In 1863, a dedication was held at Gettysburg. On July 4, 1864, ladies decorated soldiers’ graves according to local historians in Boalsburg, Pennsylvania. There were many other instances, until 1871, when Michigan made Decoration Day a state holiday. The other northern states quickly followed.

Speeches became a traditional part of the day, with people wishing to offer words of hope and gratitude in honor of those who had died.

The name Memorial Day was first used in 1882, but didn’t become more commonly used until after the Second World War. It was declared the official name in 1967.

On June 28, 1968, Congress passed the Uniform Monday Holiday Act, which moved Memorial Day from the 30th May to the last Monday in May. Whilst this made it a convenient three day weekend, it also confirmed the importance of having a day to remember those who gave their lives.

We do hope that you enjoy your Memorial Day weekend. It should be a time to spend with loved ones enjoying each others’ company, but it should also be a time to remember and reflect on the sacrifices that others have made for us. We are immensely grateful to those who have given their lives as well as the families they leave behind. Keep them in your thoughts this weekend.