Home/Cheese Facts/Eating Cheese Can Lead To Weight Loss And A Healthier Lifestyle!

Eating Cheese Can Lead To Weight Loss And A Healthier Lifestyle!

Ever wonder why Europeans have a lower heart rate and are more physically fit than their cross-ocean neighbors, Americans? Even though it seems as though European diets consist of intake that is seemingly through the roof in saturated fats, they still yield some of the most physically fit populations on the planet. Researches formerly attributed this to lifestyle practices and their penchant to indulge in wines. However, recent studies have shown that, you guessed it, cheese may also contribute a vital roll in the everyday healthy lifestyles of most Europeans. How can this be when many cheeses are high in fat content? Well, to counteract the high fat content, the healthy benefit stems from the potentially high metabolic rejuvenation within the cheese. 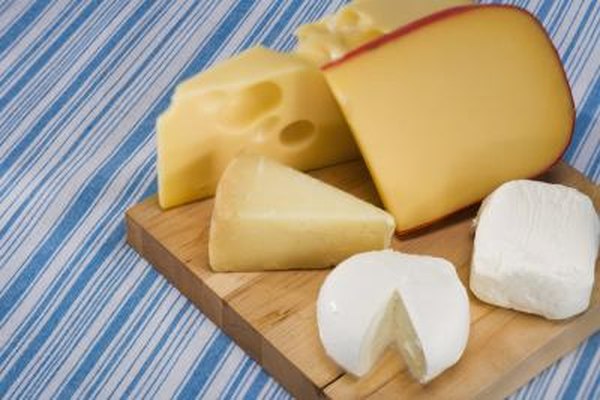 For the purpose of the study, scientists compared bodily fluid samples from a group of people whose diets consisted of higher intakes of milk or cheese as well as a controlled diet of butter but no other dairy was a part of their diet. Findings showed that those whose diet consisted of cheese had higher levels of butyrate in their bodily fluids as compared to other groups of people. Butyrate is a short chain of fatty acids that are produced by bacteria in your stomach. In a similar light, the increase in butyrate levels resulted in lower cholesterol. This makes the very valid argument that cheese could be a included in a diet geared toward to healthier lifestyle.

While science has not truly revealed exactly how butyrates contribute to a healthier lifestyle, other studies have shown butyrates improves insulin sensitivity, energy levels, all while reducing stress levels. A study conducted in 2009 that was presented in the journal of Diabetes, linked butyrates to a markedly reduced risk of obesity.

As much as some cheese has its health benefits, other cheese do not exemplify or promote as much of a healthy lifestyle as others. Aged cheeses will be your best shot at improving your healthy lifestyle and tackle the weight loss mission. Such cheese include aged cheddar, Parmesan and Greyere… among others. Butyrate can originate from two sources, mainly. I can be produced from cheese itself or from bacteria produced in the stomach after the consumption of certain foods. An expert in this study noted that in both instances, aged cheeses tend to result in an increased amount of butyrate than fresh cheeses.

As studies have shown, it’s something we should be aware of as it meshes well with earlier research showing that cheese can have the benefits of reducing cholesterol compared to other dairy products with similar fat content. With that in mind, consider adding aged cheese to your diet as it may prove to be a healthy move!

You May Not Have To Give Up Alcohol To Lose Weight!

8 Foods That Will Give You A Healthier Mind