Beloved Cheeses From Around The World

The World Of Cheese

The glorious world of cheese began around 4,000 years ago. Although the oldest evidence of cheese comes from Switzerland, an Arab merchant in the Middle East claims to have made cheese by accident, on his journey through the desert. The merchant stored a supply of milk in a pouch made from a sheep’s stomach, which in turn, with help from the desert sun, curdled the milk, forming the mouth-watering flavor of cheese. Obviously, it was an instant hit in the world, and thus came The World Of Cheese! 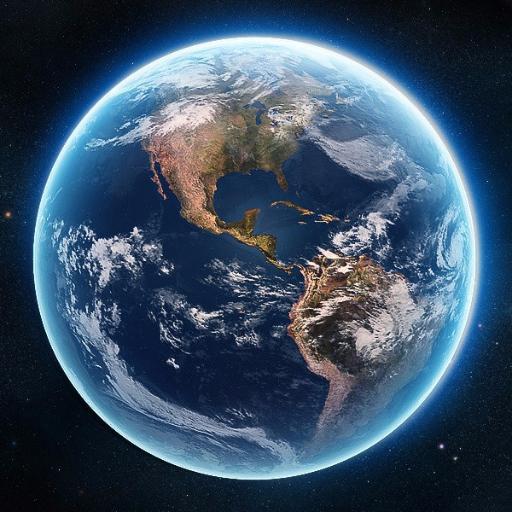 So which country loves cheese the most?

It may not ever dawn on you, but cheese consumption is actually dependent on genetics! It sounds bizarre that genetics can take any place in the consumption of glorious cheese, but when it comes to it- roughly 75 percent of the world’s population, 25 percent of that belonging to the U.S. alone, are lactose intolerant.

While only 5% of Caucasians are lactose intolerant, the table turns when it comes to those of east Asian descent and African descent, being that roughly 95% of east Asians and around 50% of people of African descent are lactose intolerant. This is why cheese is mainly found to have flourished in Europe as opposed to the regions of Asia and Africa. Through this knowledge, it is not surprising that the top 10 countries for cheese consumption per capita all fall within Europe, with France topping number 1 at 57.9 pounds per year and Netherlands being at number 10 with 42.7 pounds per year.

What are the most popular cheeses of the world?

A big part is played by climate when it comes to the world’s favorite cheeses. In places such as the Middle East and the Mediterranean, preservation of cheese was a challenge in the hot climate so salt was heavily added, to preserve. This is why Feta cheese is so loved in Greece. On the other end the climate spectrum, places such as the Alps, where caves served as great places to refrigerate cheese, fresher cheeses such as Gouda or Havarti could be relished.

Overall, the most favored cheese is dependent of climate as traditions date back 4,000 years ago, when modern day refrigeration was not an option. That being said, the indigenous adaptations follow through to this day, forming the different Nation favorites. The U.S. is a big combination of all Europe’s favorite cheese as it is a nation of immigrants, so it cannot really claim one indigenous favorite. (Native Americans had no dairy in their diet.) There are American cheeses today, but they’re mainly adaptions of European recipes. Latin America also holds a part in the United States’ favorite cheeses, with a lot of the nation being of Hispanic descent.

Traditional Easter Food From All Over The World

A European Celebration: Cheeses From Across Europe