What is “Sharp” Cheese?

The term “Sharp” when used in reference to cheese denotes a stronger flavor as a result of a longer aging process.  Many cheese connoisseurs prefer sharper, more mature cheeses. Some of our other more mature cheeses include Asiago, Canadian Cheddar, Manchego, Parmesan, Romano, and Sharp Swiss. Our Orange and White cheddars are both medium sharp.

Our American Cheeses are produced in Wisconsin along with our Muenster, Brick, Limburger, and Beer Cheeses. American cheese is a common processed cheese. It is orange, yellow, or white in color and mild in flavor, with a medium-firm consistency, and melts easily. American cheese was originally only white, but is now generally orange. It has traditionally been made from a blend of cheeses, most often Colby and Cheddar. American cheese has long been a mainstay in popular American cuisine, most notably on cheeseburgers, in grilled cheese sandwiches, and in macaroni and cheese.

British colonists began making cheddar as soon as they arrived in America. By 1790, American cheddars were being exported back to England. The British referred to American cheddar as “American cheese,” or “Yankee cheese,” and post-Revolution Americans promoted this usage to distinguish the exports of their proud new nation from European cheese. 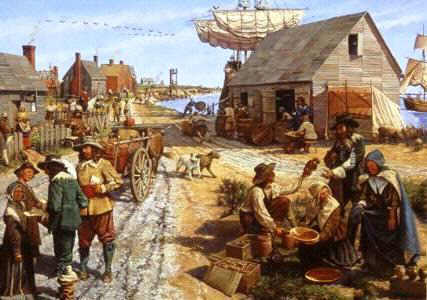 Be the first to review “Sharp American Cheese” Cancel reply