When 16th century explorers began sending new foods back from the Americas, it was as if a giant cornucopia had been emptied over Europe. Italy and Spain made tomatoes a staple of their cuisine, potatoes found a home in northern Europe and Turkey began raising and exporting red peppers, which the Hungarians found a perfect match for their soil and, eventually, their cuisine. The peppers’ odyssey eventually lead to Hungarian paprika and Hungarian paprika lead to one of the world’s great peasant dishes –Chicken Paprikash. 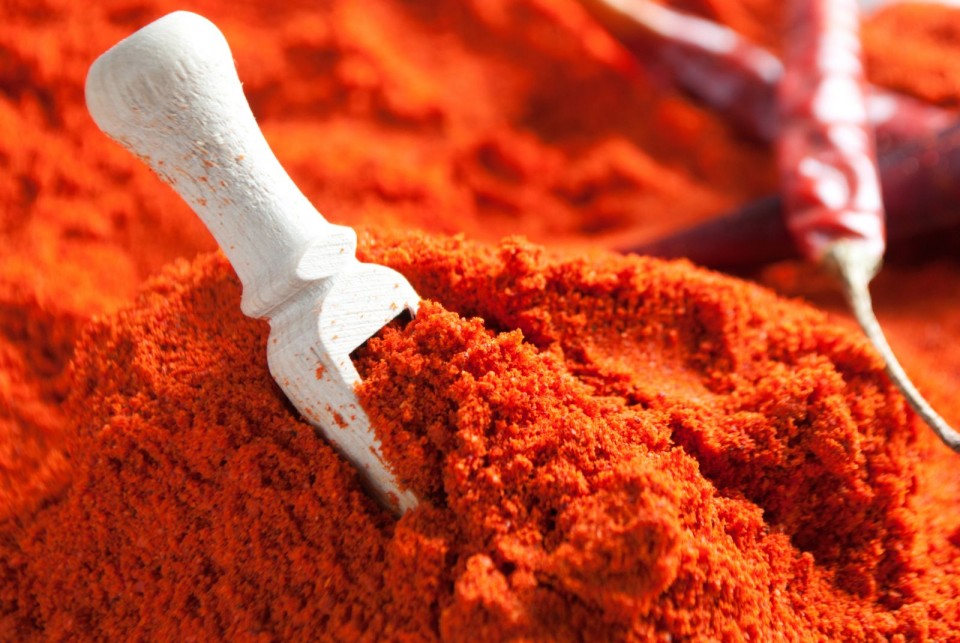 What is Chicken Paprikash?

“Paprikash” comes from the Hungarian word for paprika, and describes a range of stew-like dishes made with meat, onions, lots of paprika, and sour cream. Tomatoes are not found in the authentic Hungarian dish, which gets all of its red-orange hue from paprika, but you will hardly find a paprikash anywhere in American that does not include tomatoes. Though chicken seems to have been the original meat used in paprikash, lamb, pork and especially veal are also used, and mushrooms make a good meat substitute for vegetarian versions. Traditionally, Chicken Paprikash is served with dumplings, but wide noodles have now become equally common.

The History of Chicken Paprikash

Although it’s agreed that Chicken Praprikash is an authentic Hungarian dish that dates back several centuries, there are no precise details on when it entered the cuisine mainstream. My belief is that, unlike goulash, which was invented by trail herders on the move, Chicken Paprikash originated among the farmers of southern Hungary. This rich, sunny agricultural district supplied the peppers from which paprika is made, and two towns in the region – Kalocsa and Szeged – are known for their excellent paprika. The fact that this originated as a chicken dish also argues for its farm origins. Paprikash, like “coq au vin”, is a dish designed to use up older, tougher birds past their prime – a protein source always available on farms. 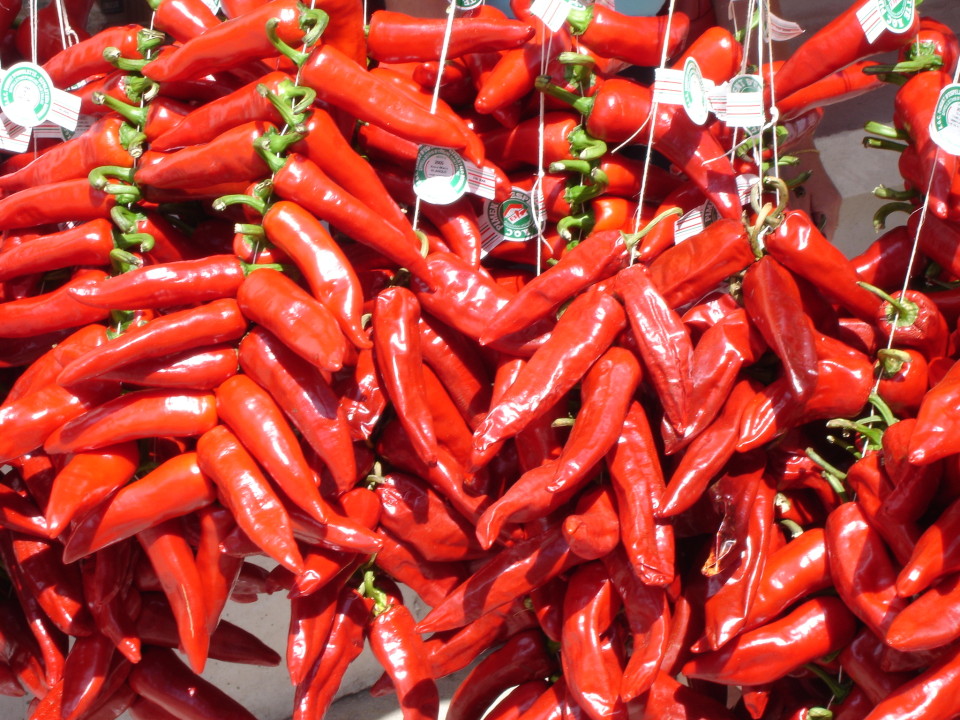 It’s All About the Paprika

Paprikash is one of the few dishes in the world that takes its name from a spice – in this case, the spice that became the backbone of Hungarian cuisine. Originally imported from Turkey, the peppers that are dried and ground into paprika have been grown in southern Hungary for nearly 500 years.

In America, paprika comes in two varieties, sweet and hot. In Hungary, where growers and manufacturers blend paprika with the care of vintners blending grapes for wine, there are seven official gradations. From mildest and sweetest to the strongest and spiciest, they are:

If you want to make paprikash, goulash, or any other dish involving paprika and the jar you have has been sitting around for a year or so because you only use it as a garnish, leave the old stuff on the shelf and buy a fresh can of the high quality imported stuff. The taste difference is well worth the relatively small expense.

How To Make Chicken Paprikash

As I noted earlier, Chicken Paprikash can also be made with lamb, veal, pork, or with a medley of vegetables like mushrooms and carrots. It’s an easy dish to make no matter what meat you choose, and is made essentially the same way, whether you try the original Hungarian Chicken Paprikash recipe without tomatoes or the more familiar version with tomatoes (which Hungarians call Chicken Paprika Stew). 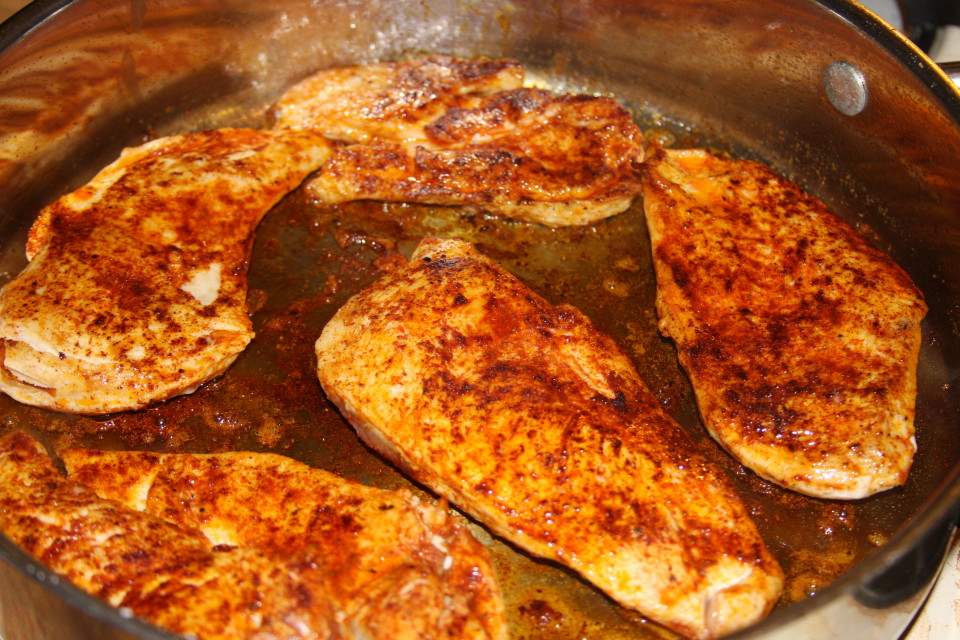 To make Chicken Paprikash, begin by browning onions in a little oil, then add meat, brown, then reduce the heat and add paprika just to warm the spice. Add water or broth – and tomatoes if you’re using them – then cover the pot and left it simmer until the meat is fully cooked and tender.

The final touch is adding the sour cream just before serving. Here, I deviate from standing procedure a bit. To me, one of the joys of paprikash is the deep, jewel-like ruby-red color of the sauce. I like to let that shine. So I leave the sour cream out, ladle the paprikash over individual bowls of wide noodles, and finish each with a dollop of sour cream, which I’ve let warm to room temperature and stirred well so it won’t come off the spoon in a cold, unattractive lump.

For a final touch, garnish each bowl of paprikash with little chopped parsley and there you have it… the color of the flag of Hungary: red, white and green! Enjoy!

Let Shisler’s Cheese House help you create this succulent, dish with our supply of Paprikash Sauce from