Shisler’s Cheese House has been in existence for over fifty years. We spent thirty of them trying to get local distribution rights for Heggy’s Candy and Chocolates. They are one of the few candy companies that match our tradition of excellence, and because of that, they have always had a strict distribution strategy.  So we had to wait until a local competitor retired to get the distribution rights in our area.   In the ten-year partnership we have built with Heggy’s Candy and Chocolates, we have become their second largest distributor.  Now we are shooting for number one. Thanks to the world wide web, now you can enjoy Heggy’s Fine Chocolates and help us to achieve that goal.

Heggy’s Candy Company has built a rich tradition of premium hand-crafted chocolates and candies throughout the United States for over 9 decades. Founded by Ben Heggy in 1923, Heggy’s Candy remains one of the premiere candy companies in America. Over the years, Heggy’s delicious Chocolates and candies have remained a family-owned and operated business and today they maintain a high level of commitment to their customers and the community. While the art of handcrafting quality candies and chocolates has been discarded by most candy producers, Heggy’s amazing Chocolates have withstood the test of time. They still use the care and patience necessary for their unique savory taste. Heggy’s Chocolate has built a devoted following of candy lovers in the US over the years, and we at Shisler’s can now deliver them right to your doorstep.

Be the first to review “Heggy’s Assortment” Cancel reply 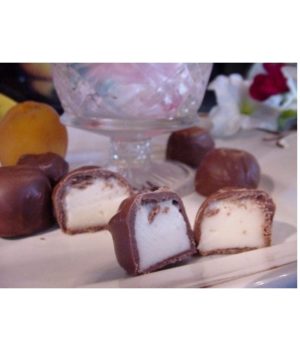 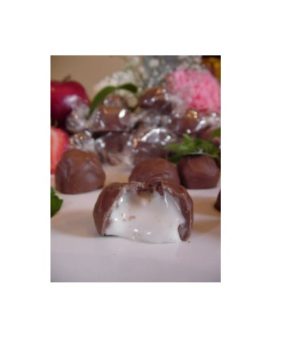